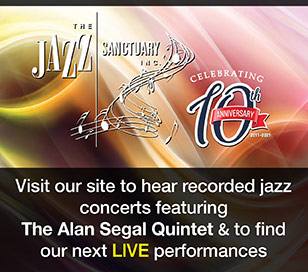 Steven Donahue was a copywriter for TV Guide magazine for 14 years. His first novel, Amanda Rio, was published in 2004. He released three novels in 2013: The Manila Strangler (Rainstorm Press), Amy the Astronaut and the Flight for Freedom (Hydra Publications), and Comet and Cupid’s Christmas Adventure (Createspace). His fifth novel, Chasing Bigfoot (Createspace) was published in 2014, and his short story Grit was also included in the anthology Hero’s Best Friend by Seventh Star Press in 2014. In 2015, he published his sixth book, Where Freedom Rings: A Tale of the Underground Railroad (Createspace).