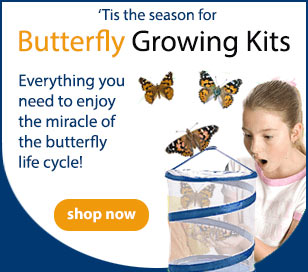 Rich Grote has been illustrating since he opened his studio in 1976, in several locations until settling in Buckingham nine years ago. He studied illustration and painting at the School of Visual Arts in New York City and painting at the Pennsylvania Academy of Fine Arts in Philadelphia. His work has appeared on the covers and inside numerous national magazines, and he has created book jacket designs for major publishers. His works have appeared in many exhibitions, and he has won several major awards.