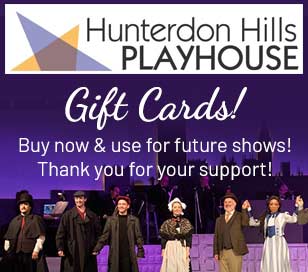 Local Artisans Homepage
menu
As an Amazon Associate and participant in other affiliate programs, we may earn from qualifying purchases from this page.

What truly inspired Matt MacLean to become a photographer was a treasured photo from his father's best friend. It was from a fishing trip the three of them took together. The photo captures Matt and his father standing knee deep in the river - Matt was in the middle of a cast trying to perfectly place the fly under a low branch. His father stood behind him with his rod and reel at his side, watching him without Matt's knowledge, quietly supporting him, hoping for his success. This picture was given to Matt the day after his father's funeral in 2009. He looks at it every day and it is truly an important image to him.

That is why Matt shoot portraits. If he can somehow capture what his father's friend did that day for someone else, then he will consider himself having been successful.